From a Writer to all Writers

I’m In Love With This Pen, I’d Kill For It

A Monster of a Writer Lives Here!! – I Told You Not To Click!!! –   — I believe in my words, as you do fairy-tales. One day a silver lining shall prevail over all of my darkness. But until then, I shall cut clouds azure veins and make it rain blood-red, twirl underneath something […] 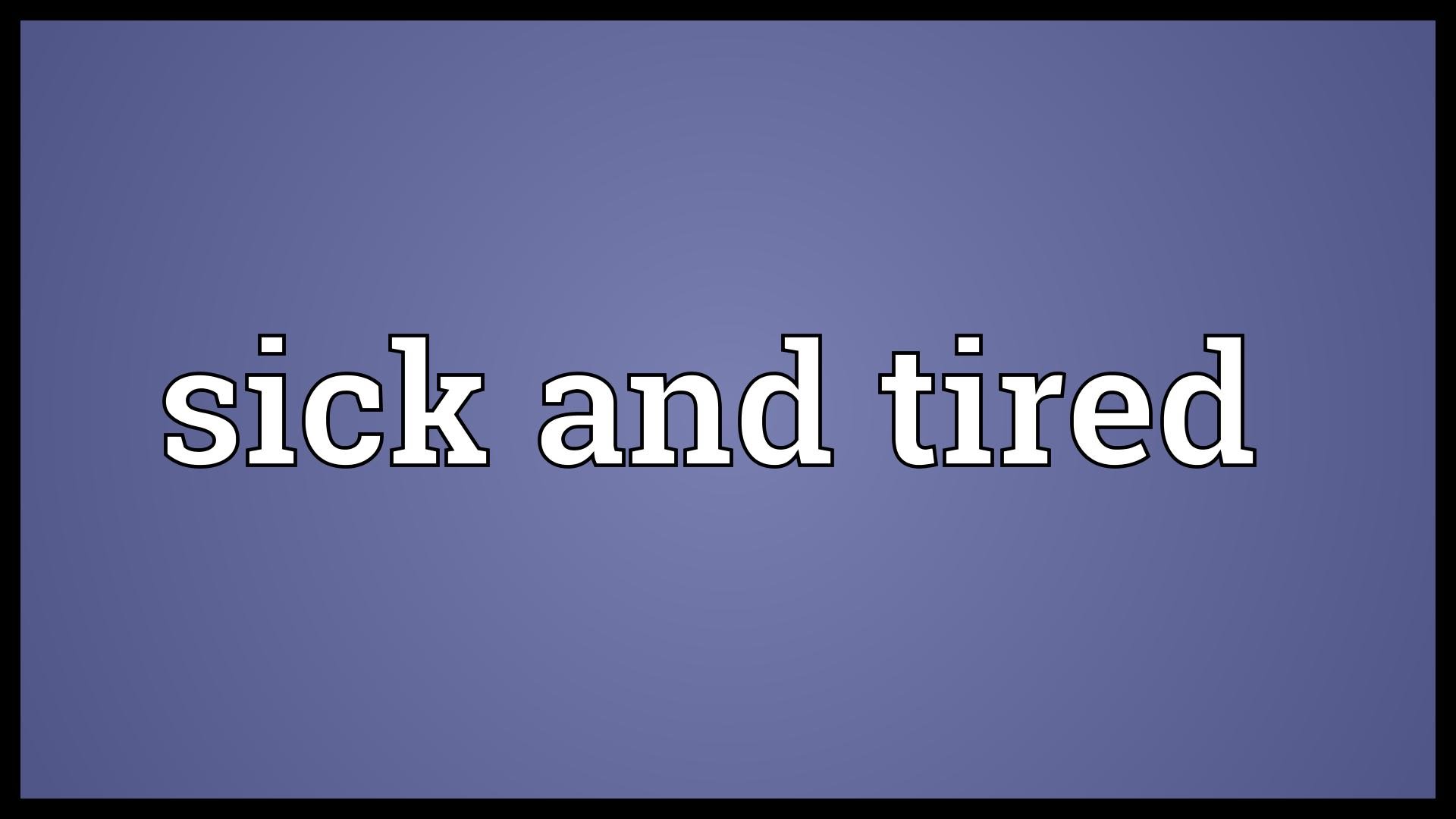 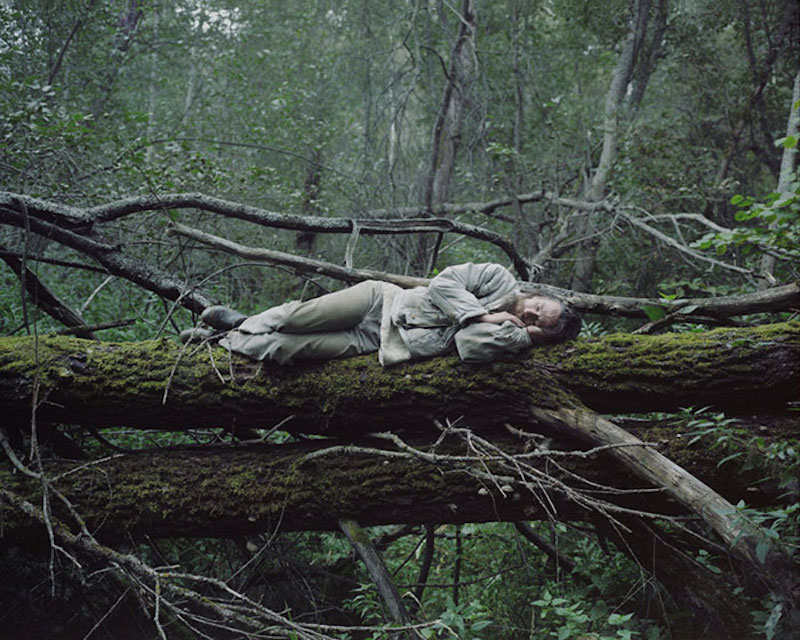 I am Wild Boy – Part 1 — My mother’s face was a blurry smudge within my memory; luckily I don’t remember her; Dad spoke in his sleep and what he did to that poor woman… He didn’t leave her with much of one when we fled from her murder scene. I do remember the […]

A Letter To My Future Children 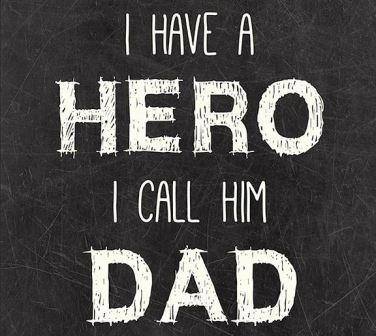 Hey kids, this Dad.   This is a letter to my future children; a small light upon my all darkness. I know Alex is already here, but I wrote this for when you’re a little older to understand things.   I want to tell you the story of my life before you were even born, […]

How to Out-Writer Other Writers…

Using words only have a certain effect on people, but you are trying to amaze people with words, aren’t you? Here are a few tips to further your work. • Study Poetry and Song Writing. • Hook their eyes. • Find Better words. • Figure people out. • Say, Said, Replied and Shouted When you […]

My mother’s face was a blurry smudge within my memory; luckily I don’t remember her; Dad spoke in his sleep and what he did to that poor woman… He didn’t leave her with much of one when we fled from her murder scene. I do remember the car trip though; I sat in the back seat swaying side to side while he drank bourbon driving away into a permanent foggy madness. I sat clutching a half eaten cookie in my toddler Parker jacket next to a duffel bag of Pistols, Rifles and enough ammo to put shame on any small war faction.

We were on the run from our old life to build a new-one off the grid, way to the backend of vast frozen nothingness which was our destination and where we were to begin our survival training. He told me he built this cabin for me and mom to come to when the world had gotten too much for us. It was tacky and crooked but it kept the rain and snow at bay and held warmth when the cold-rolled in. Dad evolved into a bedraggled ragamuffin, me, I transformed into a wild boy. Our own filth and stench was covered by rotten animal carcasses.

There was only so much I could do as a child but he took me hand in hand on hunts, sometimes he even allowed me to deliver the killer-blow to our prey. As the years shredded the photo memories of me and my dad, I grew into a routine machine; he called me his ‘special weapon’. Up before dawn crept upon the valley of forestry shadows, the aim was to kill, train, hydrate, train, eat and rest. I know nothing else.
We agreed to put off the childish treatment, so when hand to hand combat was the training for our afternoon, he laid into face until I bled and swelled. But he was getting on in life so when my muscle formed harder, I made sure I put him on his ass. Knife throwing, dismantling and assembling Guns and Rifles, martial arts, body and mind endurance, hunting, tracking; I became a black-belt in it all. In all honesty, I forgot about the world which scurried along beyond our tree line, when I hit my mid-teens I did think and wonder if there was anything else within my world as I sat on the edge of a mountainside or stood at the top of the trees gazing at the sunset.

One winter my father fell down with a bout with what he called pneumonia, he stopped his training, sleeping and eating; his breathing became erratic and body shifted to weakness. He couldn’t do much, so I trained by myself, hunted by myself, ate by myself, he died and then I started talking to myself.
I left his body within his room, I never stepped foot beyond the nail jagged door frame. I was now the King of this vast plant and animal life; the routine was I had and knew, so I pushed on further into the year of kill or be killed by the unknown.

If I knew what depression was I would find it happily. Before ever daybreak I would sit in a couch position at the edge of my father’s bedroom door, perhaps he will wake up today. I wait until the sun’s ritual breath edged over the window ledge before I would do my daily bidding until the eyes of the dark skies blinked at me. Fearless to the predators and elements, they must sense something dark within me. The morning was skin nipping from the cold but the idea of victorious kill kept my blood steamy. I head towards the feet of the humongous wet-white hill, the deer huddle and graze within this area. A family a nestled nicely next to small stream which lines through my land. I would never think of harming something scrawny or motherly, I have my sights set on the papa-deer. I clutch my hunter’s blade in my hand; my eyes do not stray, before I move a muscle I think of the kill in every way, good or bad. Small rocks which collect at my feet, I pick one up and I subtly throw it away from the deer, so their attention would be towards the possible predator.

At the last few seconds before I sliced into my prey, a thunderous roar echoes throughout my valley. There are no storm clouds wandering above the trees. The deer scamper far into the tree line. A gargantuan wheeled hog type creature hurtles into my view at the other side of the trickling stream. Is this a new animal I have never seen?
Four men heavily armed with shotguns exit the hog. They are each dressed like greenery, perhaps to blend in. I scurry on my belly closer to get a better look. Dad always said people may be after him, could this be them? Could they be here for me? Are have they come to disrupt my kingdom and steal my food? One thing is certain, if they have, no four shotguns will stop be defending what I know.

I will recon for now and make a decision when the time is right. Keep your knife to your side Nick, it’s all you have.